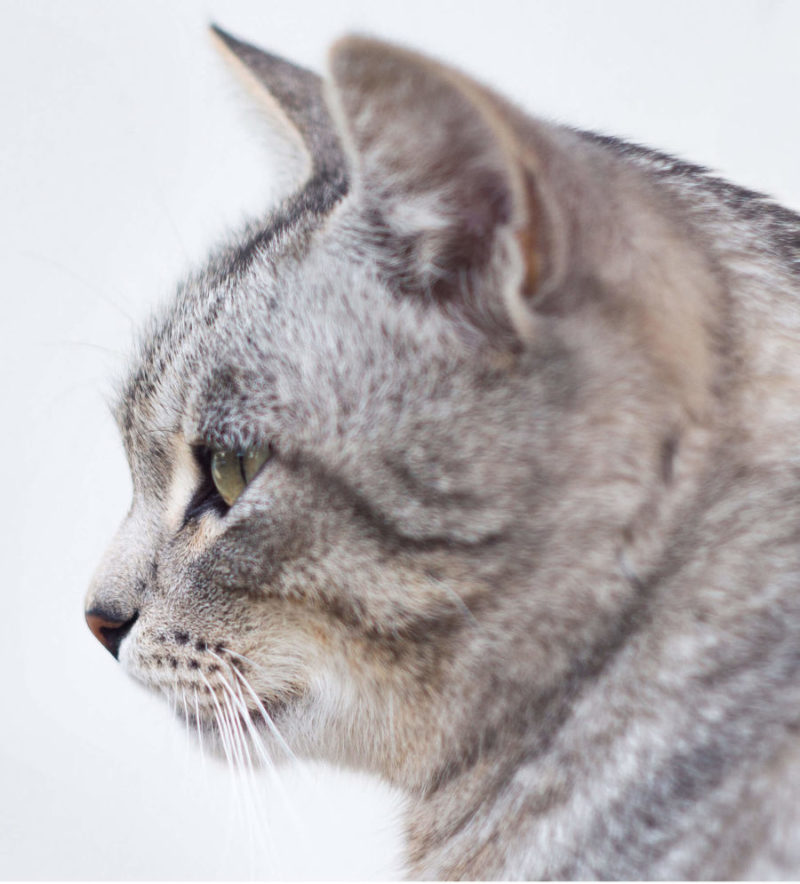 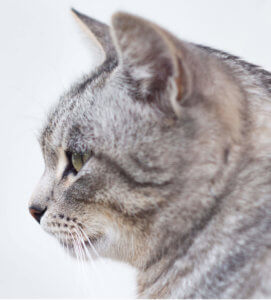 The American Shorthair is one of the most popular cat breeds. This breed of domestic cat is believed to have originated from European cats when settlers sailed from Europe to North America. They carried cats on board to protect the food storage from mice. Once these cats landed in the New World they interbred and developed certain characteristics to help them adjust to their new life. In the early 20th century, a selective breeding program was established to develop the best qualities for this breed.

The American Shorthair has a large, powerful build with round faces and short ears. Males are quite a bit larger than females and weigh 11 to 15 pounds when fully grown. Mature females weigh 6 to 12 pounds when fully grown around age six. The most well known color of this breed is the silver tabby. There is around eighty different colors and patterns ranging from the brown patched tabby, blue-eyed whites, silvers, smokes, calicos and many colors in between. Other less known colors are deep tones of black, brown or combinations of the mentioned patterns.

The American Shorthair breed is not only beautiful, but easy going, as well as affectionate. Unlike many breeds, it does not cry for attention and is easily trained. They are known for their quiet voices, adaptable personalities and devotion to its human. They are sociable and adapt well to other animals and children. They can be playful into old age and enjoy bird watching from the windowsill, as well as maintaining their hunting skills with the occasional catch.