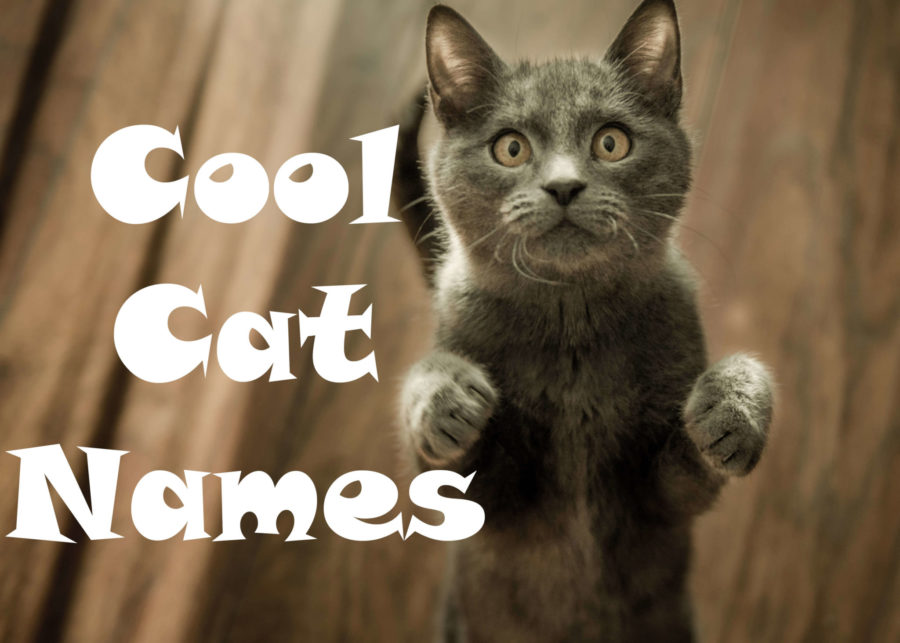 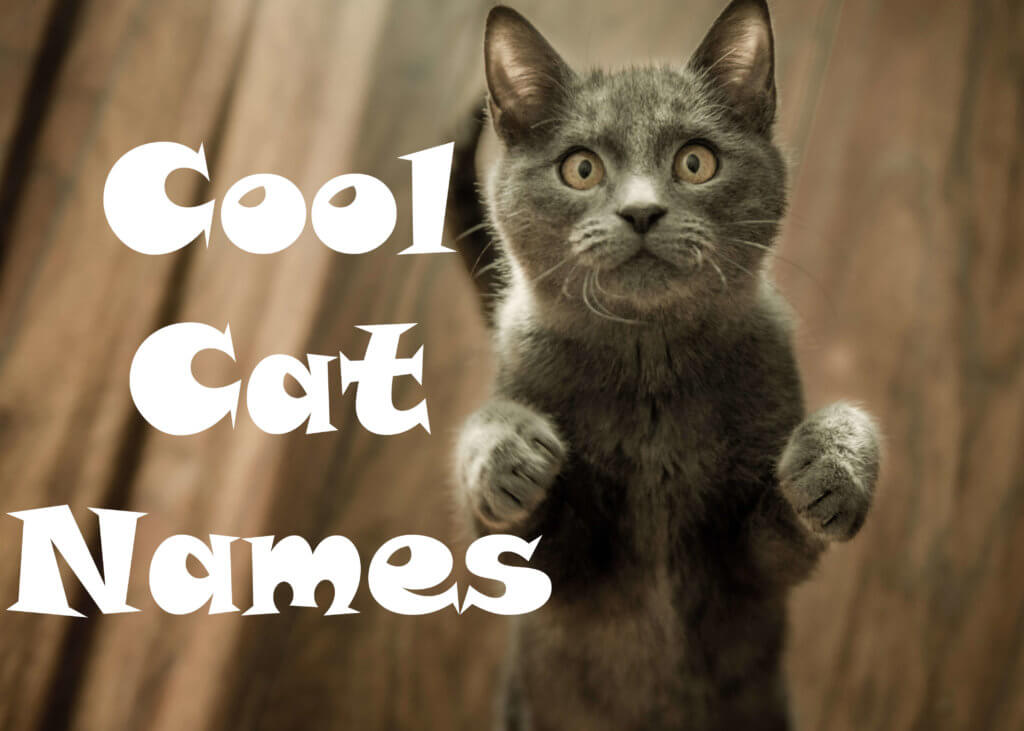 Cool cats names are easy to come up with because, let’s face it, cats are pretty darn cool!

If you’re wanting a cool cat name but are struggling to choose one, you have come to the right place.

We have put together the coolest of cool cat names from categories like music, fashion, movies. We have also thrown in lots of other cool names for cats to inspire you like: 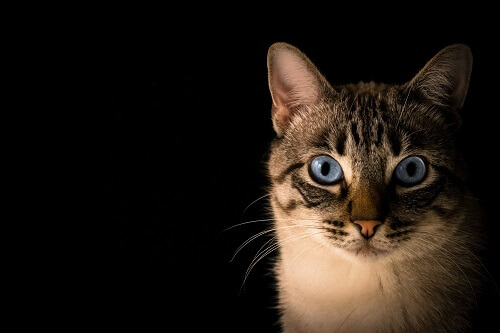 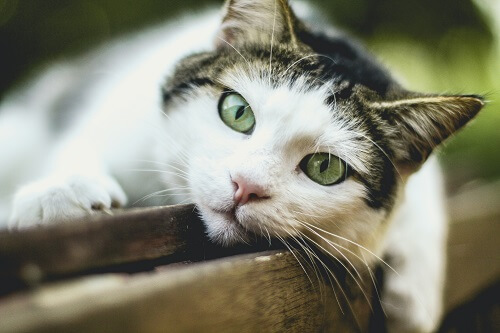 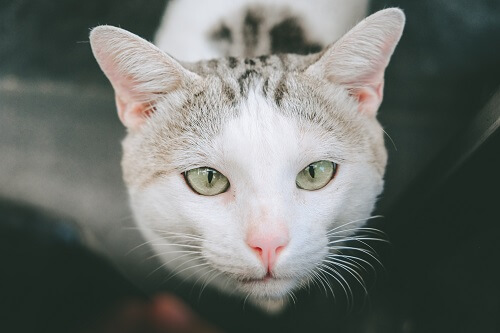 Anyway you look at it, cats are cool, so cool cat names should be used when possible. If you didn’t find a cool name here you may consider checking our name list for Male or Female cats. Either way, your cat deserves a name that reflects his personality. 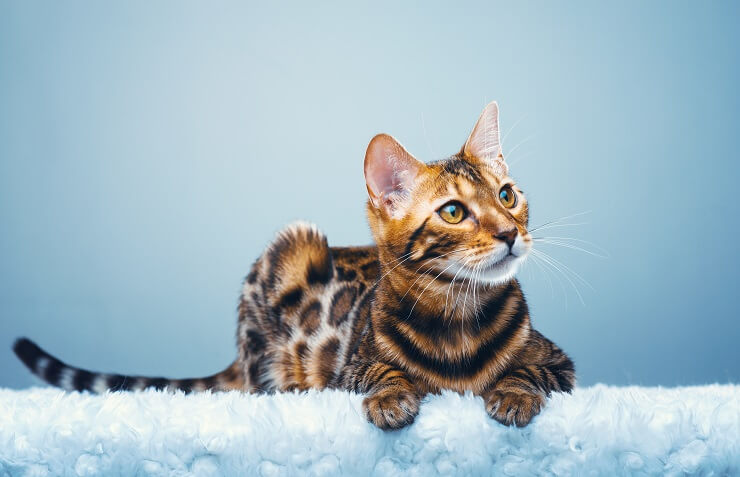 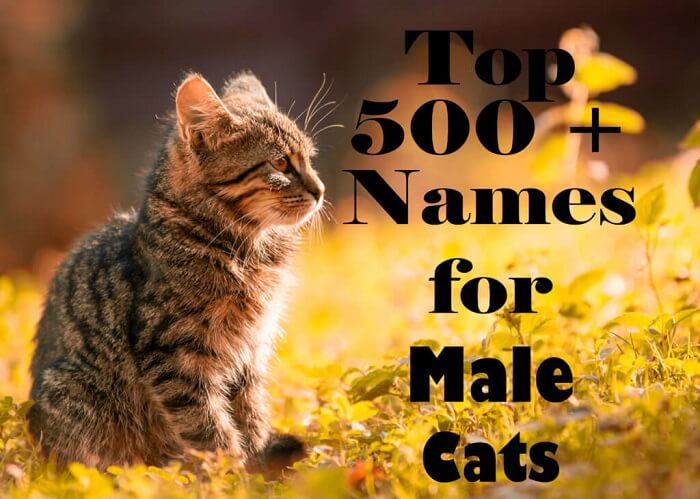 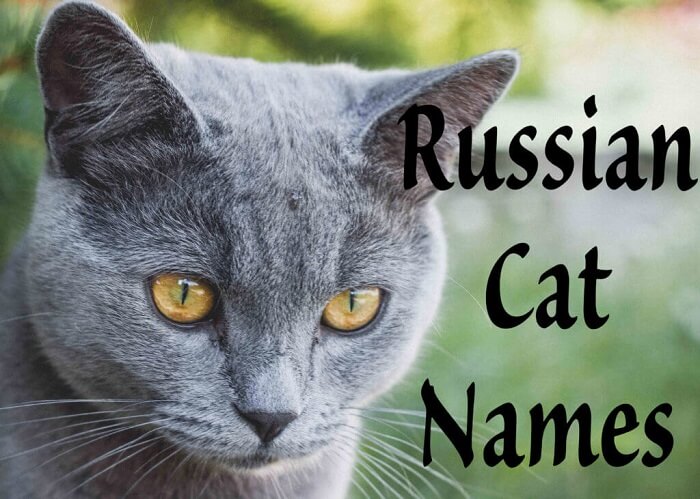