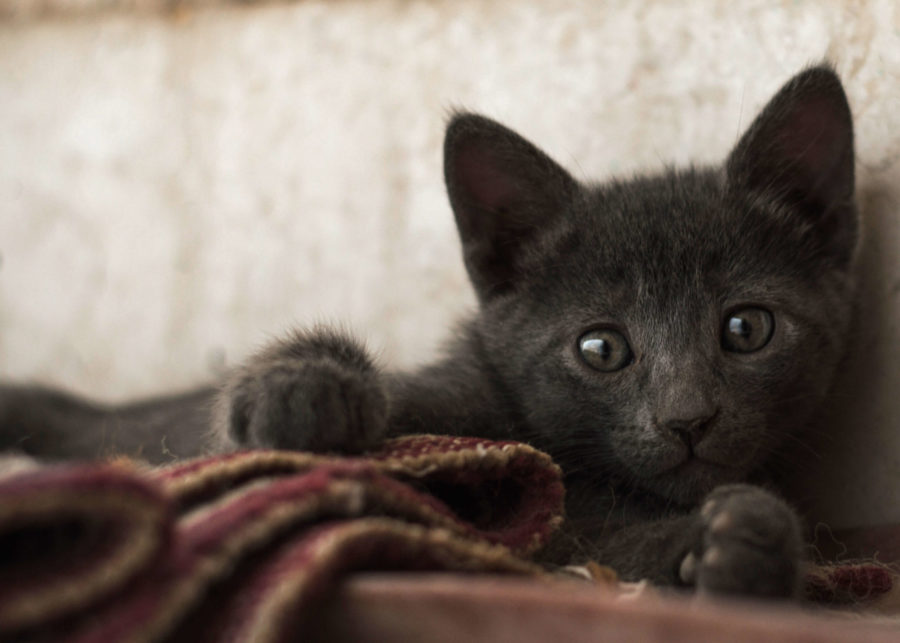 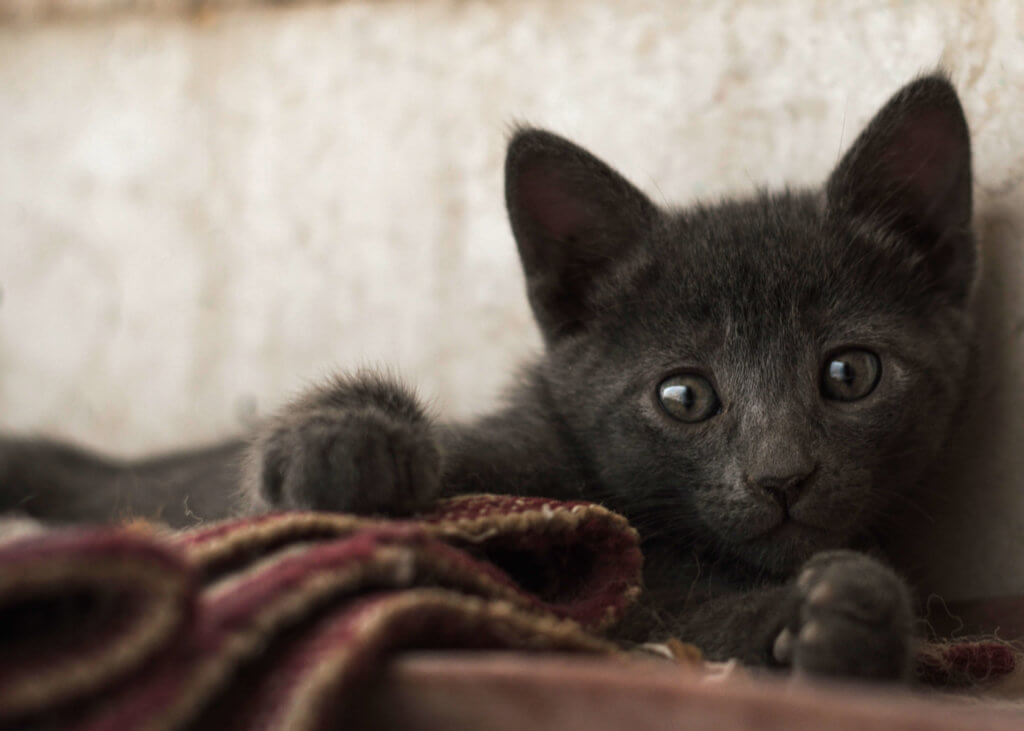 Originating in Thailand, this cat is known as the Korat cat. In ancient Thailand it was called the Si-Sawat cat or feline. The contemporary name was given by King Rama of Siam. All this happened in Thailand after he was gifted the cat.

Actually, the King wanted to know where the cat came from and he was told that it belonged to a plateau known as Korat, hence the name. They were however, introduced in the United States in the year 1959. They have been exported to Thailand on a regular basis, while Korat kittens are exported on a regular basis around the globe.

The Korat happens to be one of the most ancient bred cats. The initially originated in Thailand and then spread around the world. They are often referred to as a good luck charm. They are gifted as a sign of love and were not sold until recently. However, they are gifted only in pairs.

The Korat is not a cumbersome cat and the body fat is very low. This being the case’ they may appear to be light weight. However, the truth is that their bones are very heavy. Both the genders have a cavernous chest and so the sounds made by them may sound hideous at times, especially in the mating season.

The head of this feline happens to be heart shaped. They possess a single coat and this means there is no protection under the coat. This makes them susceptible to harsh weather at times.

The coat is naturally silver blue; however, the silver becomes more vivid with age. The colors of the eyes are of a green hue and this enhances with age.

The tom cats of this species weigh 9 pounds and the gentler gender weighs about 7 pounds.

They can live up to 17 years of age if cared for properly.

The Korat is a very headstrong feline with distinct likes and dislikes but is very playful in nature. If they are kept as pets, then the human territory they occupy becomes their own, which includes laps. They tend to be an energetic cat who enjoys learning tricks, playing fetch and even walking on leash. They enjoy the company of other animals but prefer other Korats as companions.

The Korat is of a medium stature and has short hair. They have a cavernous chest and are well muscled. They have a singular coat; which is of a blue hue mostly.

The Korat does not grow more than that of a medium size cat.

Korat’s are easy to keep as pets because they will let you know what they want. They will insist on eating what you eat; however, this can prove to be unhealthy and cause obesity. The Korat’s short coat requires little grooming. Brush it weekly to remove any dead hairs. Bathing is rarely necessary.

The Korat is liable to suffer from a fatal genetic condition that comes in two forms: GM-1 and GM-2 gangliosidosis. Fortunately, a genetic test can identify carriers before they are bred.