10 Rare Cat Breeds From Around The Globe

10 Rare Cat Breeds From Around The Globe

The U.S. Cat Fanciers’ Association recognizes 44 pure cat breeds. How many of them can you name? Persian, Siamese, Bengal? But what about the ones further down on the list?

Let’s take a look at a selection of rare domestic cat breeds you are least likely to encounter and what makes each one of them so special. Here are 10 of the most sought-after and rare cat breeds from around the world. 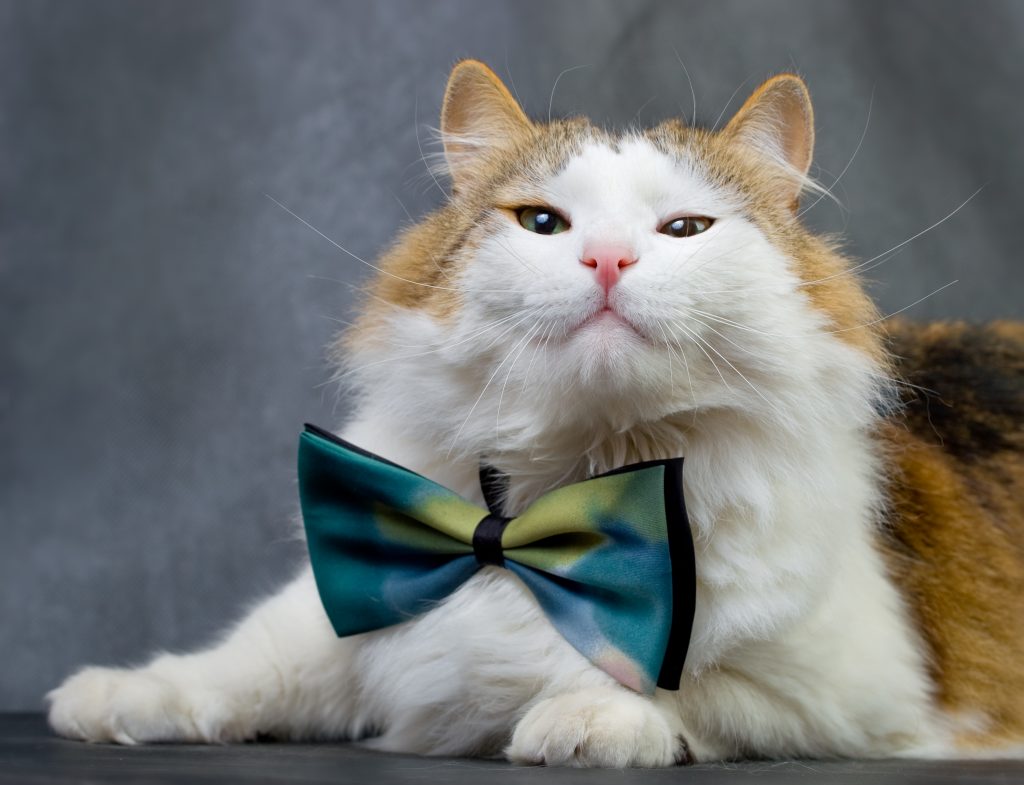 The Ragamuffin is a long-haired fluffy cat that looks similar to a Persian, but it actually descended from the Ragdoll cat breed.

These rare, beautiful cats were created as a separate breed in the 1990s when they were recognized as excellent indoor or apartment pets because, while friendly, they are also incredibly lazy. However, they still require plenty of regular grooming to maintain their luxurious coats.

The LaPerm breed is named for its uniquely curly fur, which makes them look a little bit like they have had a perm (though you would certainly complain to your hairdresser).

The breed has existed since the 1980s and originated in the United States. These cats were initially bred to hunt common pests. They later became popular household pets because of their adorable looks and beautiful curled fur.

This cute critter has incredibly short hair, especially on its head. These cats’ short, coarse hair makes their features pop, giving them a wide-eyed appearance with large, prominent ears.

They originate from Devonshire in England, hence the name, and they are known for being playful and silly, as well as highly affectionate and energetic with their owners.

These cats are elegant Russian beauties, and they are very rarely seen in North America. Current records suggest there are fewer than 100 purebred Kurilian Bobtails in the United States, making them among the most rare cat breeds in the world.

Kurilian Bobtails have luxuriously soft, long, and fluffy coats, but they also shed a lot! They require a lot of diligent and regular grooming, but their affectionate and agreeable nature means grooming can be an enjoyable bonding process.

Norwegian Forest cats were nearly declared extinct during WWII. Thankfully, there was a major campaign in Scandinavia that successfully rejuvenated this gorgeous breed.

The breed now has niche popularity in Europe but is still fairly uncommon in the United States. Norwegian Forest Cats are often called mini Maine Coons, as they have a similar appearance and size.

Read about the differences between Maine Coons and Norwegian Forest cats here.

The Egyptian Mau is one of the few domestic cat breeds with naturally occurring spots in their coat, making them look a lot like miniature leopards or jaguars.

In addition to having the regal look of an Egyptian queen, these rare cats are incredibly fast. They can run at speeds up to 30 miles per hour!

Limits have been placed on the breeding of these cats in their original home in Thailand, so they are rare outside of the country. They are generally considered prestigious pets and symbols of wealth in Thailand.

Korat cats’ coats have a striking silvery-blue color. They tend to be smaller and more slender than most other breeds, making them coveted companions to have around the house.

This cat’s name is Spanish for “blue eyes.” The Ojos Azules breed comes from New Mexico and originally emerged in the 1980s.

These cats have mottled coats with varying shades from white to deep brown. As you might expect, they have striking deep blue eyes.

The Minskin is a breed that was created by mixing the hairless Sphynx cat with the diminutive Munchkin cat. The result is a cat with very short hair and very short legs.

Minskins are one of the newest breeds out there, having been developed in Boston, Massachusetts by Paul Richard McSorley in 1998. They were officially recognized as a breed in 2008. 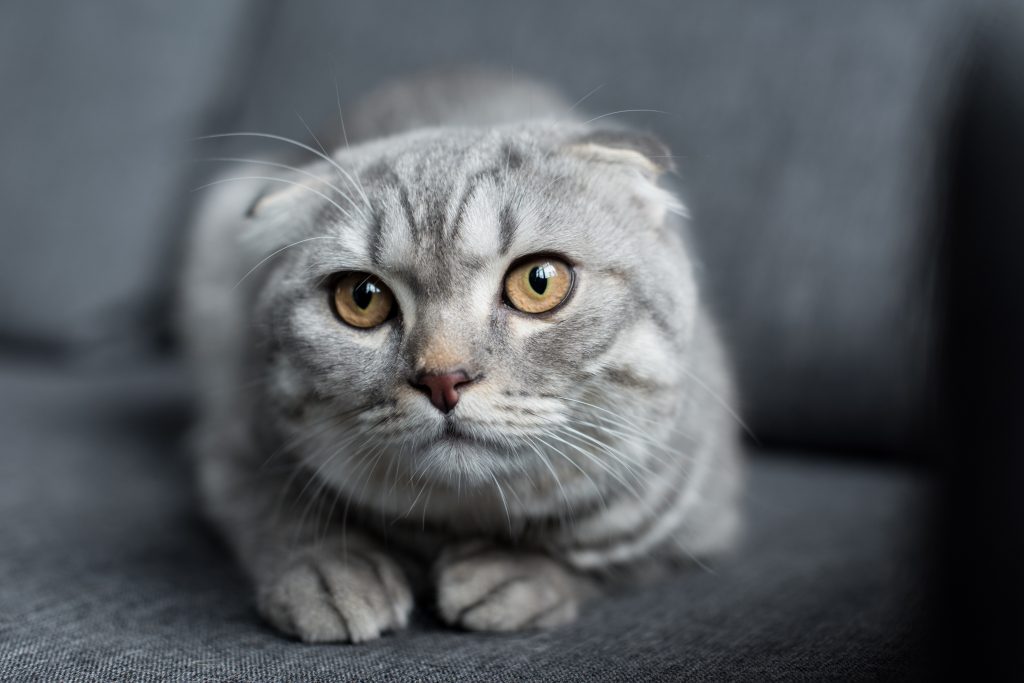 These cats are very unique in appearance because of a gene that affects the growth and development of cartilage in their bodies. As a result, their ears don’t stand on end but instead flop forward.

They are known to have the friendly nature of a puppy, which matches and complements their puppy-like ears. However, their condition can cause them serious medical problems and pain, which is why they are no longer commonly bred.

Find a list of all the breeds recognized by the Cat Fanciers’ Association here.

Now you know more about 10 of the most rare domestic cat breeds in the world. If you are looking for a rare and unusual breed of cat to add to your family, this is a great place to start to find the one that is best for you.

Remember, what really matters is that your cat is healthy and happy. You should avoid cats from breeds that have painful medical conditions for the sake of aesthetics unless you are adopting one as a rescue. Cutting off the demand for more problematic breeds can help stop unethical breeding practices.

What is your favorite cat breed and why? Share your thoughts in the comments section or tag us on your favorite social media channel.

What is the most rare type of cat?

It is hard to choose the rarest cat breed, as cats that are rare in some countries are popular in others, and records aren’t always complete. But the LaPerm, Scottish Fold, and Norwegian Forest Cat are generally considered to be among the rarest breeds in the world.

What are the most common cat breeds?

Domestic short-haired cats are the most common cats, making up 90 to 95% of all cats in the United States. These include a variety of purebred and mixed-breed cats. They are popular because they don’t tend to grow to be very large or shed much.

In terms of purebred cats, the Persian, American Shorthair, and the Maine Coon are all very popular. You can read more about the differences between Maine Coon cats and the most common domestic cats here.

Are purebred cats better than other cats?

Purebred cats are usually quite predictable in terms of their appearance and their personality thanks to careful breeding practices. This is one of the reasons why they are so popular, because you know what you are getting even if the cat is still very young.

However, purebred cats are also more prone to inherited medical conditions due to strict and selective breeding. Mixed-breed cats usually have less health issues, but it is impossible to predict their appearance and behavior simply from looking at their parents.